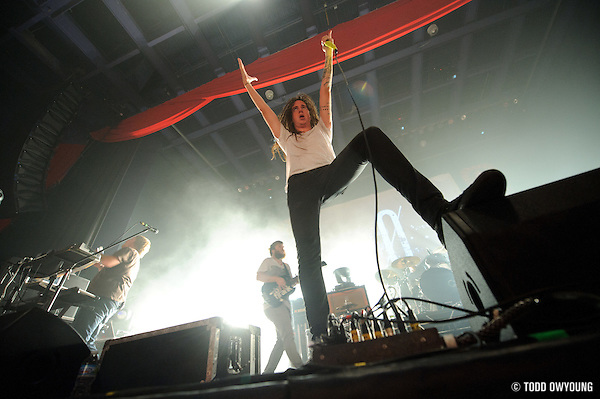 With strobes blowing up at the backs and sides of the stage as seemingly the only light on metalcore heavyweights Underoath, shooting this performance was a brutal as the music was loud. 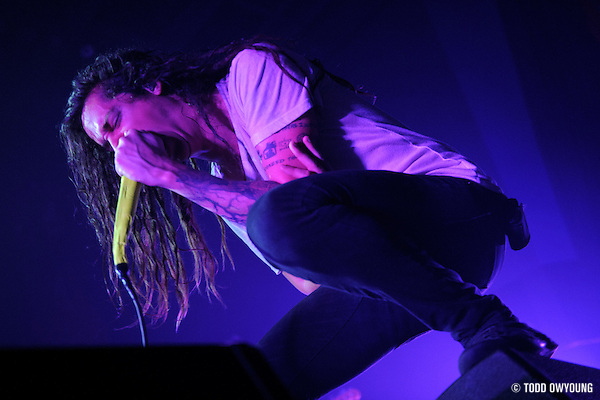 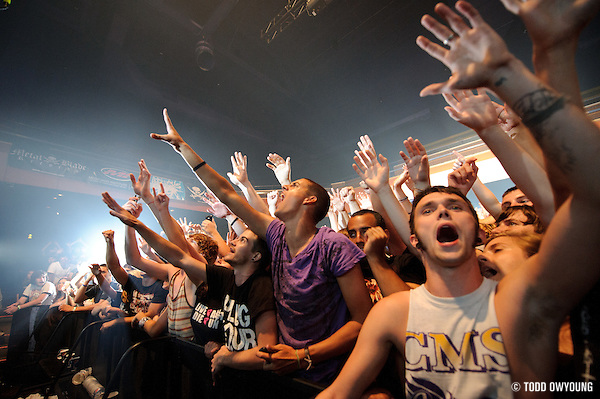 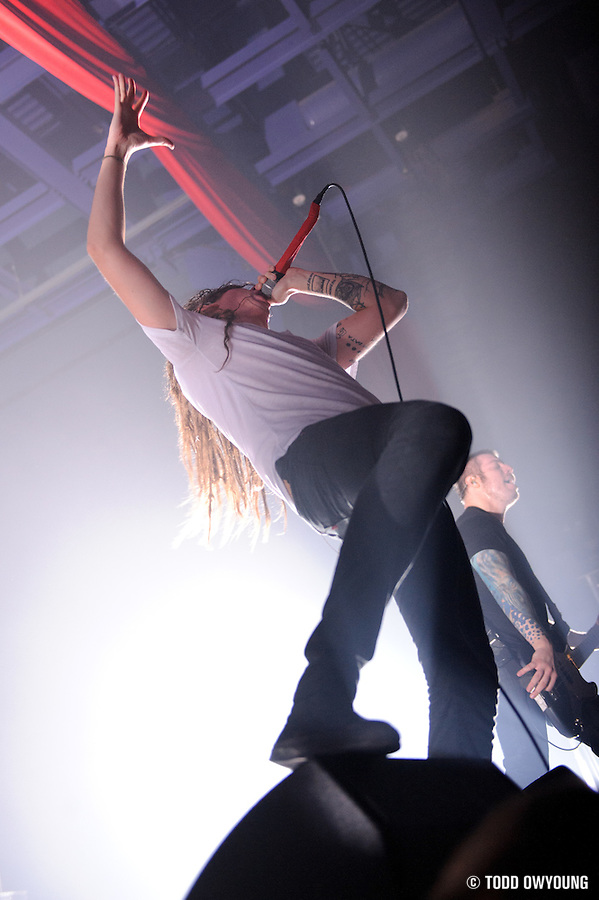 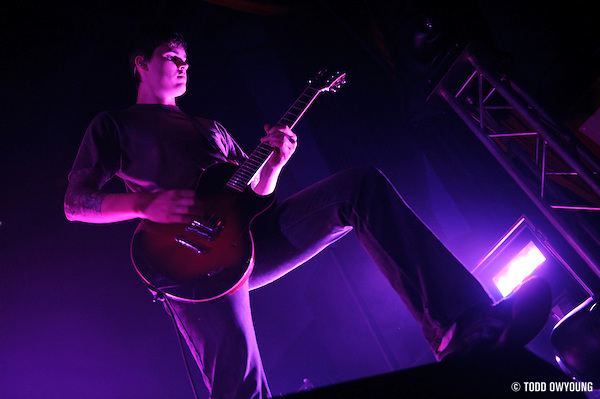 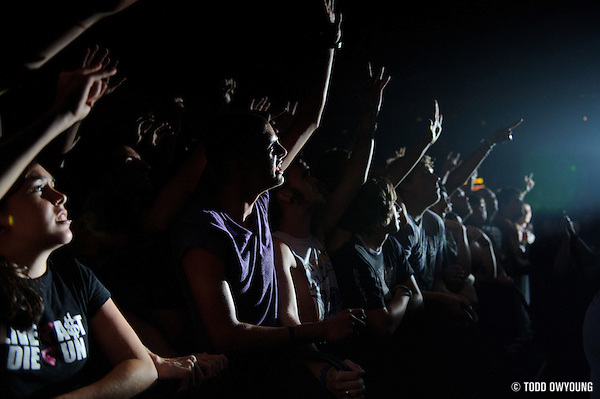 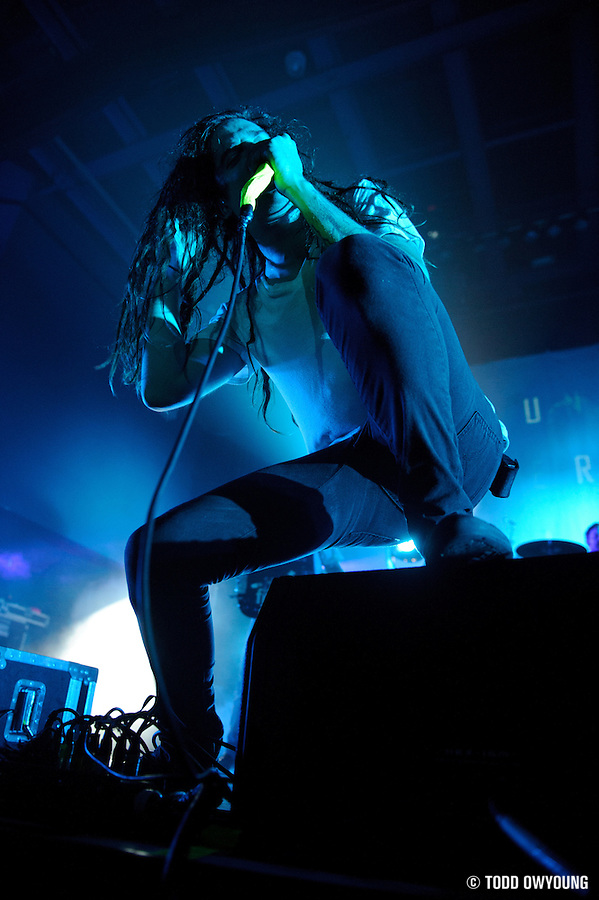 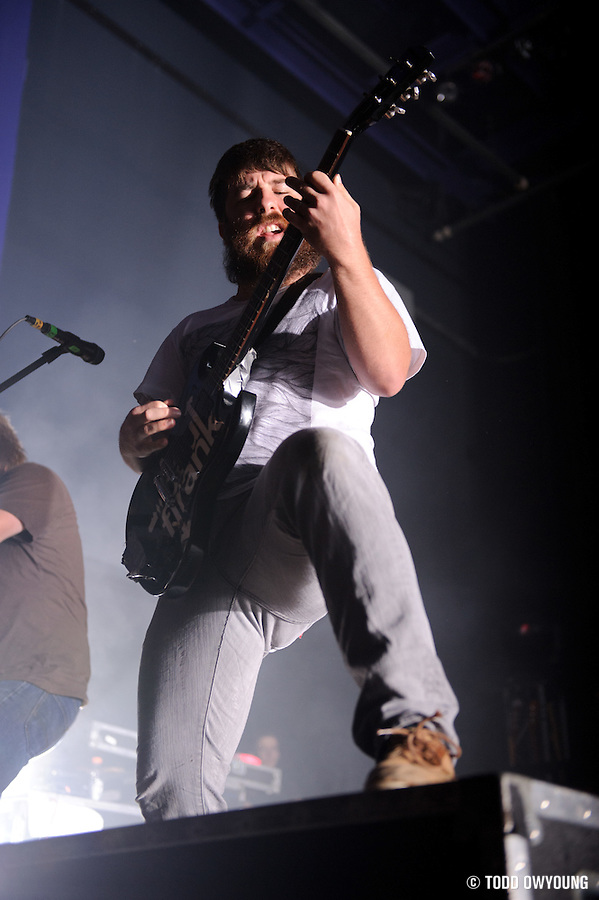 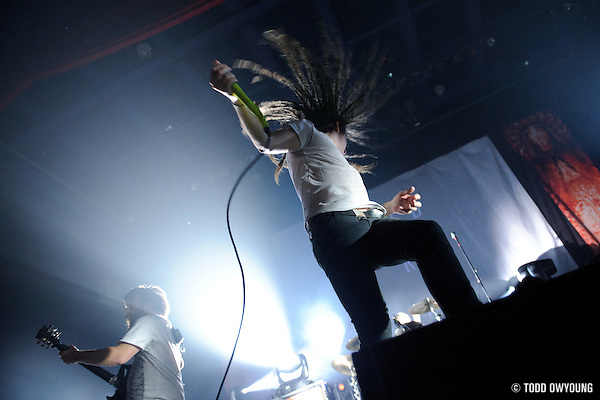 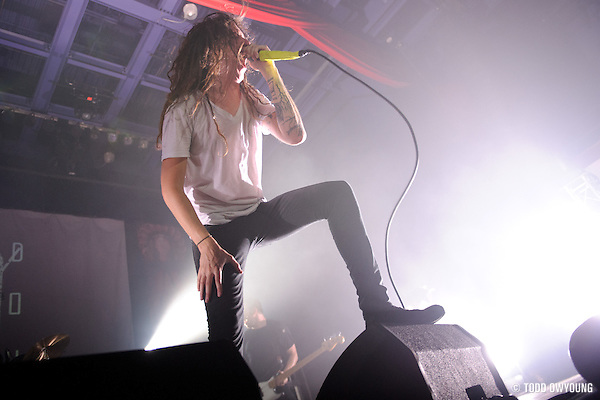 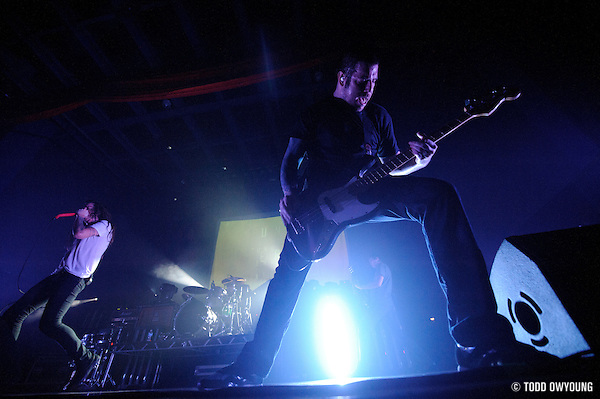 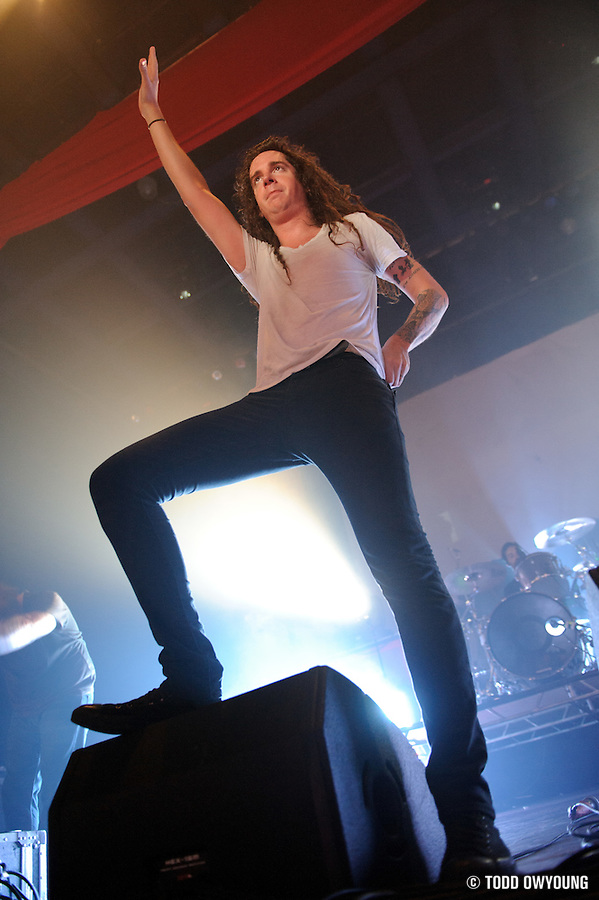 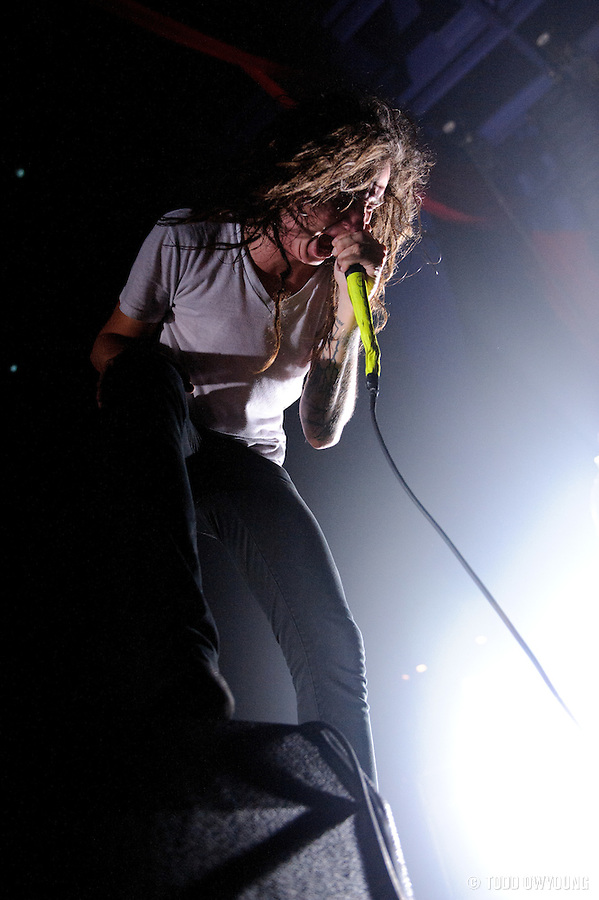 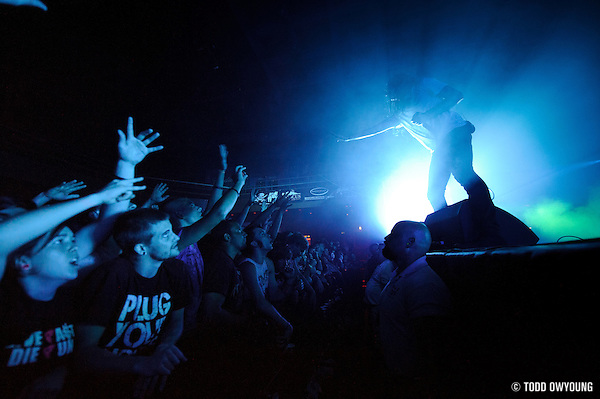 Underoath's performance on the Cool Tour opening for As I Lay Dying was probably one of the more brutal and difficult shows to photograph in recent memory. Just a huge amount of action on stage with strobe lights and other short-duration lighting effects (flare-ups) in effect for the band's show. All in all, the lighting wasn't the most challenging aspect, but more-so its effect on the ability to auto-focus. Even the Nikon D3 and Nikon D700, not to mention my own reflexes, were pushed to the limit with the shooting conditions.

I shot for the full-set access for Underoath's performance, and let me tell you – I was thankful for every second of it. Ironically, the first three songs had some of the best lighting of the night. Furthermore, the funny thing about shooting a show of mostly strobe lights is that shooting for the full set is still kind of like shooting for just three songs. More strobes is just that – more strobes.

Overall, the was the Nikon 24-70mm f/2.8 was the most strictly useful lens. But, as always, the Nikon 14-24mm f/2.8 has a way of sneaking into the mix, especially for moments like the lead shot. It was actually instances like that, which were shot at the ends of songs and in transitions, that provided some of the best opportunities for shooting, since there was actually constant light on the stage (instead of strobes).

Big thanks to Brent and Bari for the hook up. If you want more Underoath, check out the band's 2008 performance at Pop's, where we went in rolling with speedlights and full-set shooting access: 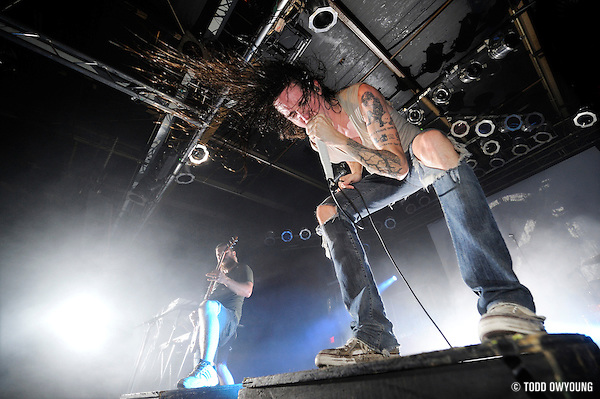